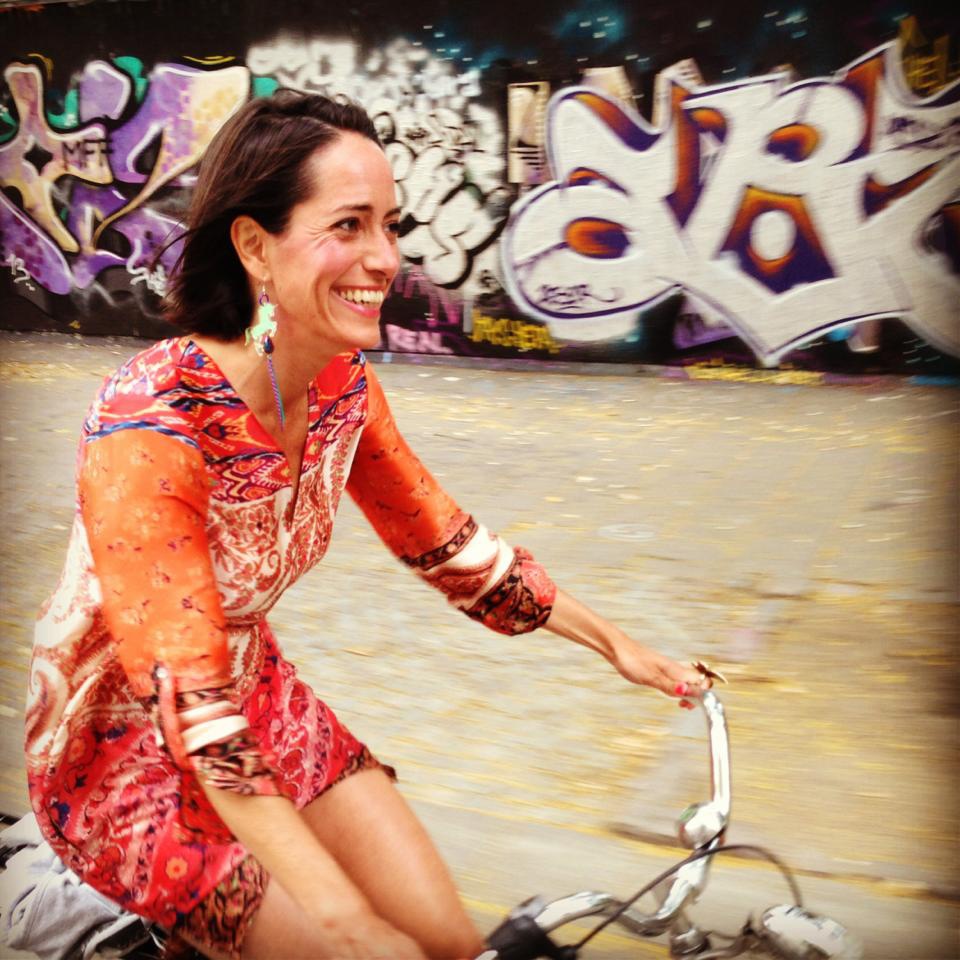 Soledad Piñero Misa has been working with some of the most influential actors in all fields of the society. She possesses unique experience from the world of NGO:s, public sector, business, as well as politics.

Soledad successfully combines an inspiring attitude with her skillful approach to individuals and groups in both personal and professional settings. She is praised and a frequently hired lecturer, process manager, facilitator, and a consultant with numerous references from employers such as UNHCR, Sida, , Unilever, Swedish Government Offices, UNICEF, Fairtrade, Swedbank, Botkyrka Municipality, TCO –  Öppna arbetsplatsen and political parties. At her recent commitment as Social Mission Manager for Ben & Jerry’s Nordics, she co-developed the companies valued lead activism through multi stakeholder engagement focusing on supporting grassroots movements that lead progressive systemic change and Refugee Rights. She now runs the digital facilitation and training agency Part of More

In 2010, among thousands of applicants, Soledad was selected to participate in the Kinnevik group’s incubator program Reach for Change together with the social enterprise Retoy.

Retoy was co-created for and with children, leading business actors, UNICEF, municipalities and foundations. Many activities were developed in Rosenråd, a socio-economically disadvantaged community in Malmö where Soledad grew up and has always wanted to give back to.

Retoy creates spaces and activities where children co-exist and experience how fun its is to be environmentally friendly while learning about their rights according to the UN Convention on the Rights of the Child through swapping, creating, playing and sharing toys. During Retoys first years over half a million children in Sweden

have played with Retoy and over 100 000 toys were swapped at activities. This in turn has saved the environment over 300 tonnes of CO2-emission, compared to if the same number of toys were bought new. In 2016-2017 Swedish Institute selected and included Retoy’s activities in a toolkit to be used by Swedish embassies worldwide for spreading awareness and sparking interest for Swedish methods and solutions in the areas of circular consumption, sustainability, and children’s rights. As part of this collaboration, Retoy established fruitful partnerships with Swedish embassies in the United States of America, China, and Macedonia.

When Soledad graduated from Reach for Change, she was awarded with a Pippi Longstocking award with the following motivation:

Previous to funding Retoy, Soledad was chairwoman of the Red Cross Refugee Centre, secretary-general at LSU (National Council of Swedish Youth Organizations) consultant at Enact Sustainable Strategies a director of Youth Against Racism, officer at the governmental Youth Democracy Commission.

Soledad has proudly served as a jury member of the Children’s Climate Prize, as a member of Skansens board and Unicef supporter. 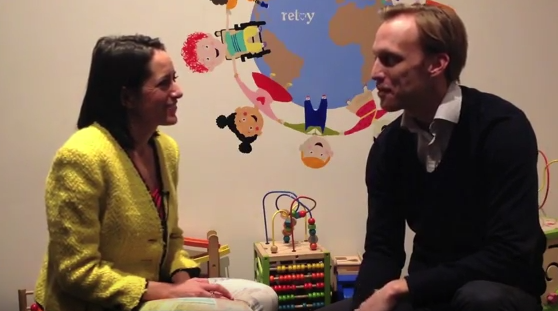